When Buying a Medigap Policy, It Really Pays to Shop Around 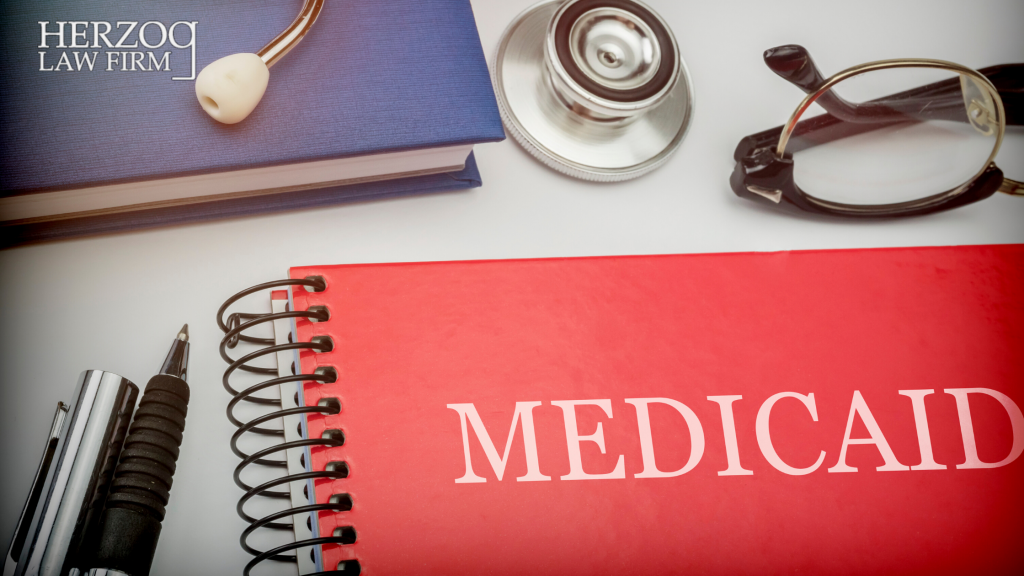 Medigap policies that supplement Medicare’s basic coverage can cost vastly different amounts, depending on the company selling the policy, according to a new study. The findings highlight the importance of shopping around before purchasing a policy.

As many of you know, New York State has a very large deficit, in part due to large expenditures on Medicaid. This year, as part of the budget process, the governor appointed the Medicaid
Redesign Team II to come up with savings for the Medicaid program. The Medicaid Redesign Team, which was put together very quickly, made final recommendations to the Governor about cuts to the Medicaid budget which would result in $2.5 billion in overall savings. Then, in the midst of this pandemic, the majority of these cuts were included in the 2020-2021 budget which the Governor signed on April 3, 2020.

The proposed change puts into effect a 2 ½ year lookback for Community Medicaid applications. This means that if you have made any transfers to a trust or other gifts within the past 2 ½ years then you would not be immediately eligible for Community Medicaid. Instead you would have wait out a certain period of time (the “penalty period”) before you become eligible for Medicaid.
The new rule would take effect on October 1, 2020. The good news is that it didn’t become effective sooner, and was delayed because of the coronavirus national crisis, and may possibly be delayed again.

So what does this all mean? It means that now more than ever it is important to plan in advance. You can still become eligible for Community Medicaid if you create and fund your trust 2 ½ years in advance. So if you are thinking about protecting your assets with an Irrevocable Trust, the time to act is now. If you are interested in learning more about the new Medicaid rules, or Irrevocable
Trusts, call our office at 518-465-7581 to make an appointment to speak to one of our attorneys. During this time of social distancing, we are still working and conducting phone or video
consultations.

The federal government has released the 2020 federal guidelines for how much money the spouses of Medicaid recipients may keep, as well as related Medicaid figures.